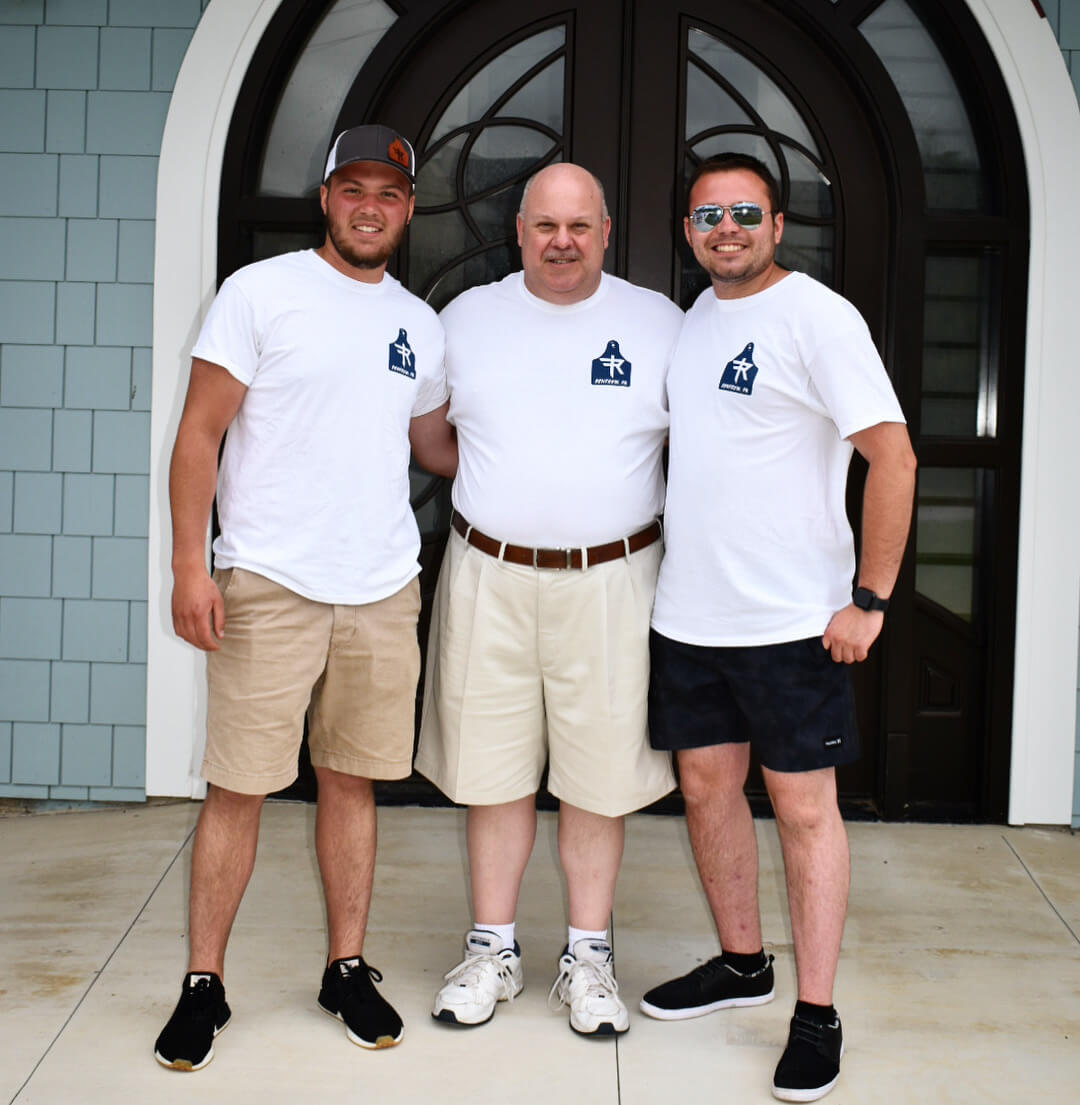 Rath Farms has been a part of the Butler County Community since 1964 when Frank E. Rath Sr. moved his family to the Penn Township Farm. In the early years Frank and his wife Lillian raised their young family of five children on the farm while also utilizing the property to establish a passionate venture into the Horse Racing business finding success racing out west stemming first and foremost from their true love for the animals.

Growing up on the farm, it was the Rath’s youngest child, David, who fell in love with both the blessings and challenges of farming. David began working on the farm as a child cleaning stalls, running equipment, and helping his sisters deliver foals and raising the animals. As he grew up around the business there was no doubt about his love for it. Through the 90s and early 2000s David grew the farm into one of the areas largest grain producers raising corn and soybeans throughout the Butler area before making the decision to transition towards cattle in 2015 when he purchased two Registered Hereford cows and calves which became the foundation for the current Rath Farms herd of several hundred cattle.

David and his wife Edie have three children, Nicholas, Will, and Meredith who have each found the same joys of farming in their own unique areas. Currently Nicholas and Will join their father on the farm in the capacities of sales and marketing, and crop and cattle operations respectively.